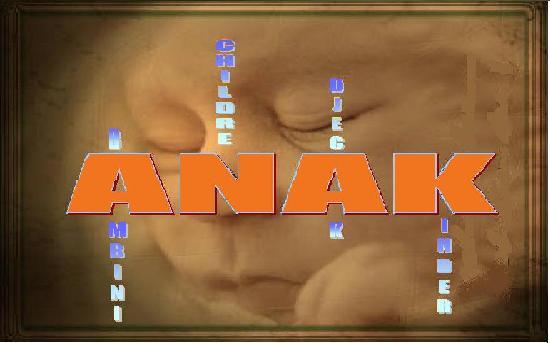 Euromediterranea 2006 is completely dedicated to the work of IBU ROBIN LIM, who will be given the International Alexander Langer Prize 2006. Known also as ‘barefoot midwife’ or ‘Redrobin’, she is especially committed to promoting peace by protecting the next generation of children – beginning with pregnancy (first protect the mother and family), gentle birth and breastfeeding. She believes that we must strive to give all coming humans the chance to begin life as peacefully as possible, and in Indonesia she endeavors to do this for the poorest, most marginalized and vulnerable people.
Ibu Robin Lim, 49, lives in Bali, but in the aftermath of the Tsunami tragedy (December 2004) she has moved to Aceh. The latter is a region which has been shattered by deep political, religious and natural conflicts. The health centre Bumi Sehat (Mother Earth), established and run by Ibu Robin, not only provides medical care treatments for local people but also enhances social inclusion activities. Furthermore, it intends to revitalise the surrounding environment while promoting interpersonal relationships.
Ibu Robin’s activities are strictly related to other significant cross-cultural dynamics: the role of women, the lasting impact of violence, and the long process of reconstructing a collective/individual memory. In this perspective, it is ideally connected to Irfanka’s work in Tuzla/Srebrenica, to the campaign of the Mothers de la Plaza de Mayo in Argentina, and to the impact on the future generations of the Chernobyl disaster. These may all be seen as important contributions for challenging the culture of violence.

Film festival in partnership with Cineforum: “The burden of Memory between the past and the future”


In the meanwhile, from the 27.9 to the 4.10.2006: International Youth Gathering topics related to the “Adopt Srebrenica”project and “Euromediterranea 2006”.