From the motivations of the Scientific Committee 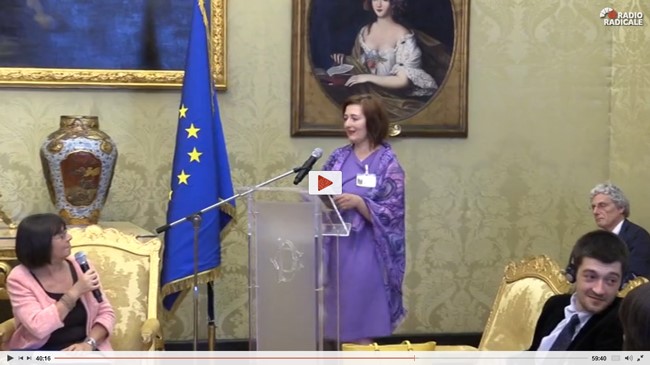 Declaration of the Scientific Committee

The international community left Srebrenica in a difficult condition of isolation and marginality since 1995, the year of the first genocide in Europe after the Second World War.
Adopt Srebrenica is a group of young people, moved by the awareness of this marginality and by the responsibility felt as European citizens, who fight every day against violence and ethnic divisions. With this spirit, the Alexander Langer Foundation supported the creation of the Adopt Srebrenica Documentation Center as a way to bring forward Alexander Langer’s ideas and practices. Ever since he was young, Langer fought for his values: he was the promoter of the first mixed group of South Tyrolean belonging to different linguistic groups. Moreover, as a Member of the European Parliament and as promoter of events as the “Verona forum for peace and reconciliation in the territories of the former Yugoslavia”, he tried to fight the most atrocious damages of the war after the break-up of Yugoslavia.
What the Alexander Langer Foundation is seeing this year is the passing of baton from Italy to Bosnia, (two different countries but belonging to the same European context) but also from Alexander Langer’s generation to the younger one. The new generation will have to face similar aims than the older one, but with a different background, the new century.

Motivation of the Award